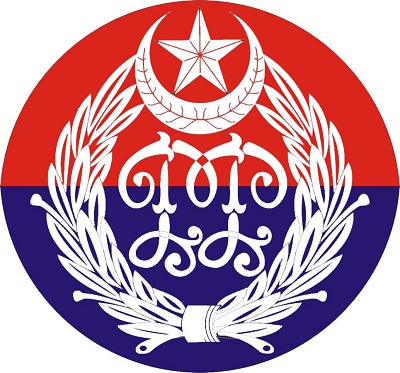 To be able to appear for the Punjab Police Written Examination 2022, every candidate has to pay the BISE Lahore Test fee on the mandatory form of Punjab Police Challan available on the official website of BISE Lahore and the test fee has to be paid by March 4, 2022. Should. HBL Branch for Police Jobs in Punjab 2022. Download Punjab Police Recruitment Test 2022 Fee Challan but before that every candidate should review the date of the following Constable Jobs Phase 2 Written Test.

First, the applicants appeared for the Punjab Police Recruitment Test for a physical test, which included a physical measurement and a walking test. All these eligible candidates will appear in the written examination of Punjab Police Force for which they have to submit challan form in favor of BISE Lahore Board. So check the following to download the challan form and prepare for the written exam. 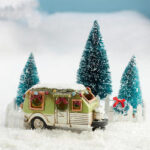 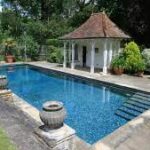 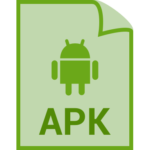 How to Open APK File 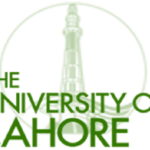