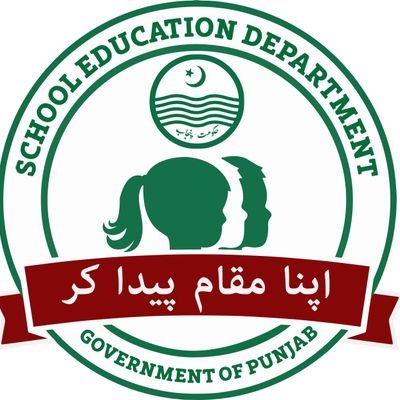 In the past computers were viewed by the average person as an instrument for calculating speed. Now, thanks to the Information Technology (IT) revolution computers are now a part of every area of daily life. Everyone in all walks of life have realized that a knowledge of computers is vital for keeping current with technological advancements in the world. Computers have freed us from the monotonous and exhausting work such as copying, comparing selecting, checking and so on. And now, human time and effort can be utilized more efficiently. Let’s quickly update the definition of computer.

What makes computers so popular and indispensable that we see their importance for any job we undertake? The answer is found in the following

1. Speed: Computers run at a high speed and so fast that when we talk about speed of computers minutes and seconds appear to last forever due to the fact that the time taken by computers to run an instruction varies from nanoseconds to picoseconds and microseconds.

The word ICT (information and communications technology) is used extensively. It is the term used to describe the convergence of audio-visual system , and computer technology. Therefore, in a way, the convergence of technology and ICT is the same. Today’s smart phones are the perfect illustration of the convergence of technologies. In the past, phones were limited to audio communications. However, with the advent of new technology phones can be utilized for video, audio data transfer, information retrieval through the Internet texts, text mail and messaging, play devices, cameras, GPS (Global Positioning System) and more. Every day, a new technology is being developed to bring an additional feature to mobile phones.

The latest technologies aren’t only providing the latest features, but making it possible to connect older technology with latest technology e.g. the new applications created aren’t limited to the latest versions of operating systems, or hardware requirements. They are created in that they can be run on older editions of operating systems as well as microprocessors e.g. A new software that is available on the market will be welcomed if it has the ability to be used in Windows 8, Windows 7 and Windows 98 as well.

The convergence of technology has resulted in the integration of a variety of devices operating with completely different technologies in different settings. For instance, a television set could be turned into a gaming console to play with or an computer screen to allow full-screen viewing. A mobile phone can function as a music device when connected to external speakers or used as a camera that can record and play back the video at high-quality. Thus, a mobile phone can be an extremely compact home theatre by its own.