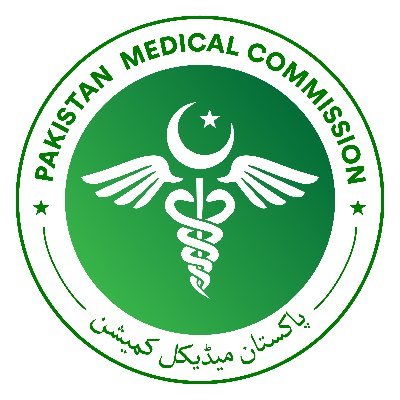 Yesterday, Quetta police said that comrade Hani Baloch, who was participating in the protest of the medical entry test students who were injured by shelling and tear gas, was martyred.

Died because of Brutality’s of Quetta Police , For just protesting for her rights , for our rights.

Take part in protest. It is our right. Or you will just reappear next year.

Her incredible struggle will always be remembered in Baloch national struggle. 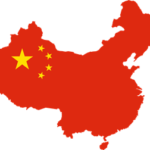 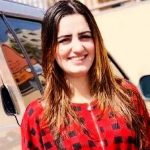 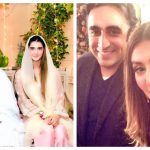